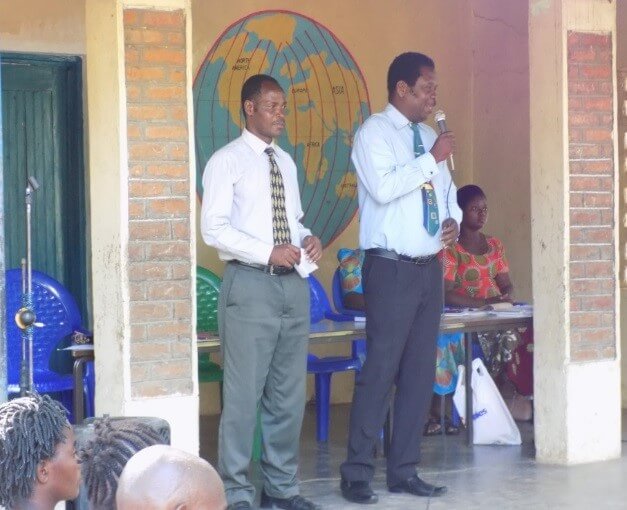 MOET Head Teacher, Charles Matabwa, resigned from his position due to a bad disc, which prevented him from carrying his duties normally. Charles tendered his resignation back in December 2017. To maintain the school academics, the new Head Teacher, Peter Siginala joined MOET early in the month. The below picture was taken during the closure of the second school academic term on 29th March 2018, following Good Friday on 30th, and the Easter Holiday.

On this closing day, pupils who passed their exams with the top 3 grades, were awarded with presents. This is done to celebrate their efforts and motivate others in fulfilling their potential. 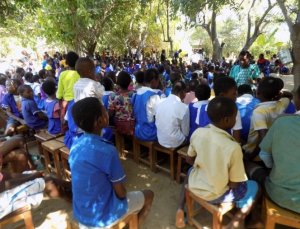 Students sitting during the reception of the new Head Teacher