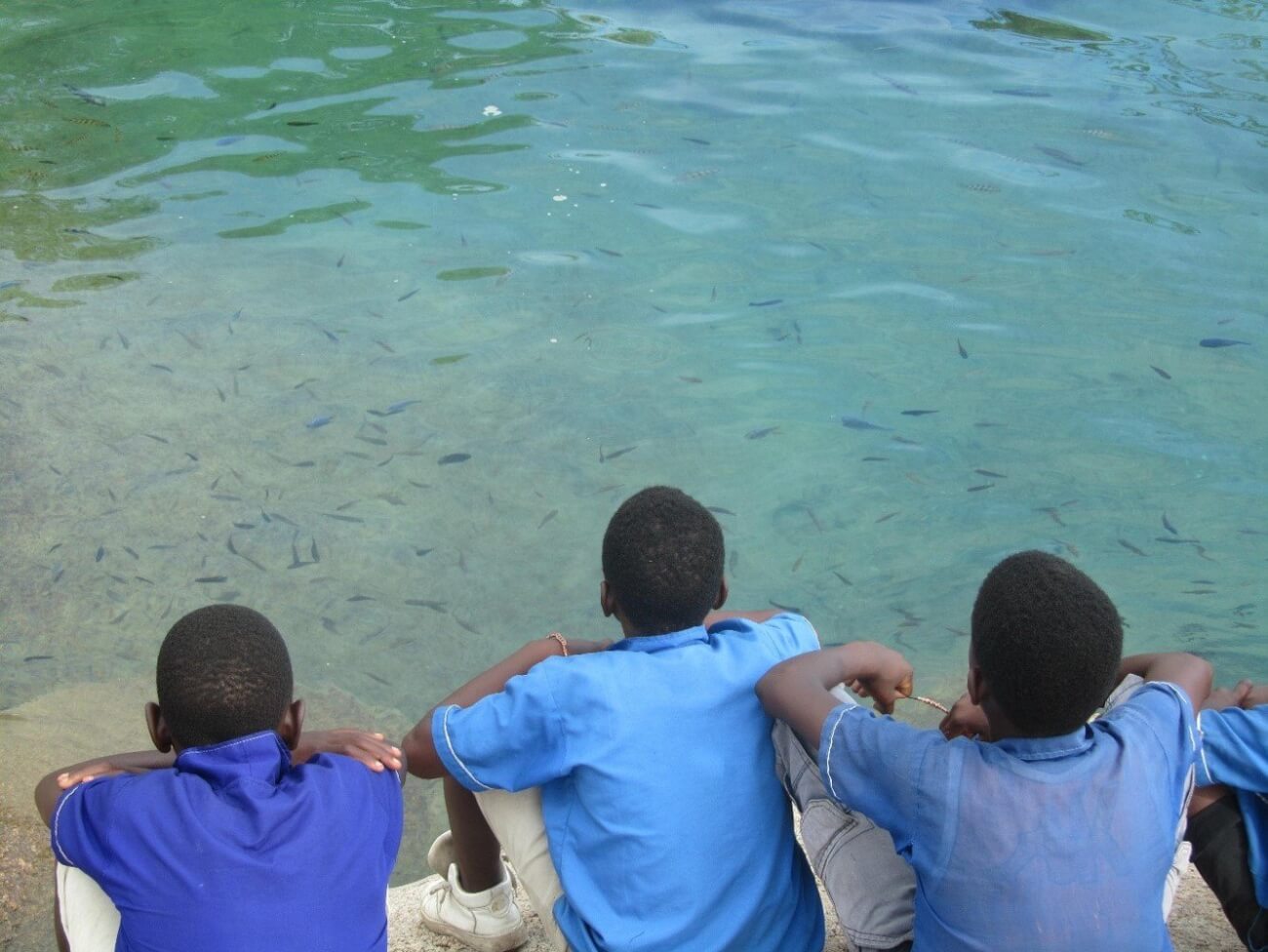 You may have read Bernd Möllmann’s blog post, but one Friday morning in February, a mixed group of three teachers and 16 pupils of different ages, went to the lakeshore and visited Lake Malawi National Park at Cape Maclear. After an introduction by the Parks and Wildlife Assistant (PWA) about the history of the park, he led a tour through the museum of the park. 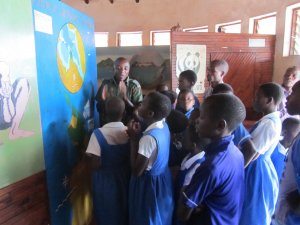 In the museum he talked about the plenty of endemic fish species living in Lake Malawi. He asked many things and let children explain what they knew and added the missing information. The highlight of the tour in the museum was at the door with a sign on it, which says: “BEWARE, The most destructive animal alive is inside: proceed with caution”. After guessing about what could be there behind it, the kids opened the door. There was a mirror behind it – Hope, you get it as well!

The ranger added that it is, nowadays, very important to protect nature and take care of our environment. The group went on to the forest, where they were shown the typical trees, like the Malawi favourite – Baobab, famous for its huge trunk. As you can see, they tried to surround the biggest tree. 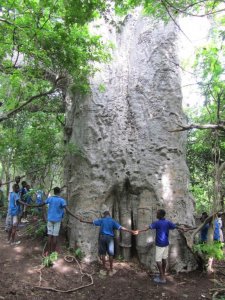 At the end of our tour, pupils went to the lake for a swim where they could also observe some of the endemic fish species and the astonishing rock formations at the Otter’s Point. This trip was full of fun and very interesting. For MOET and the adults, it was so lovely to see the inquisitive children asking questions and trying to get the right answers. It is without doubt that they learnt quite a lot and will not forget this trip. 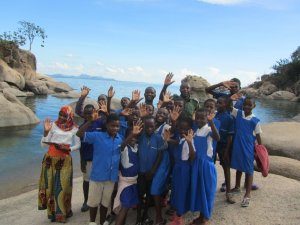 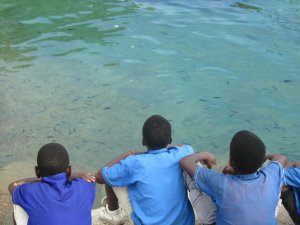 The kids are watching the rare and endemic fishes in Lake Malawi. 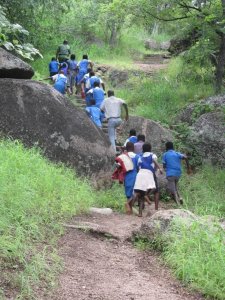 Running up the hill: Who will be the fastest? 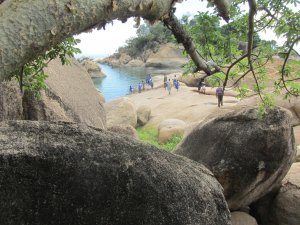 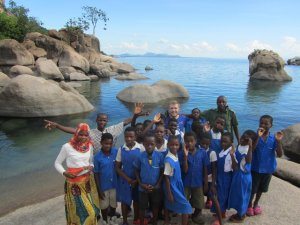 Another group picture at Otter’s Point.