A Happy New Year from MOET

A Happy New Year from MOET 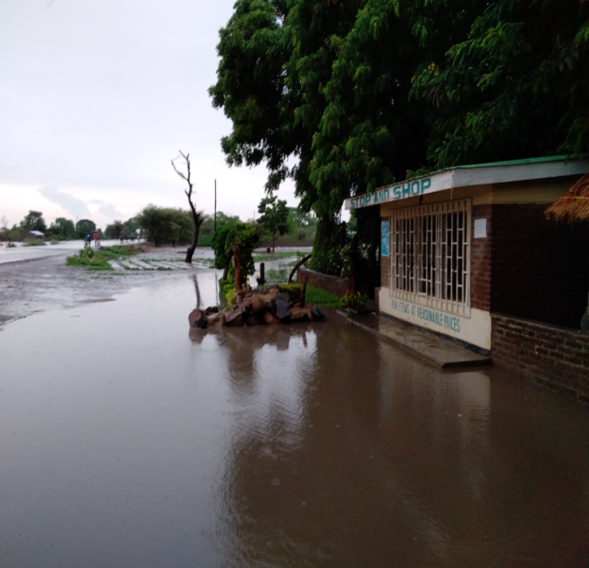 We hope you have all had a good start to the New Year all things considered. Beating the January blues takes will power, not to mention a global pandemic!

December saw the start of the rainy season and it did hold back! Despite arriving a little early and catching the community unawares, the damage was confined to property and merchandise. Thankfully, no one was hurt. Meanwhile, the department of climate change and meteorological services has reported the possibility of experiencing Cyclone Chalane which is anticipated to pass through the lakeshore areas and part of central Malawi.

Mangochi Orphan Education and Training established an irrigation scheme to allow off-season farming as a remedy for fighting food scarcity during the food lean season. Crops grown among others are tomatoes, maize, and green vegetables. Recently we just concluded selling tomatoes and green vegetables. That paved way for green cobs maturity early in the month. Demand for the green cob has been overwhelming. We plan to do even more in the next growing period that starts in April every year. This is just after the normal rain-fed growing season which started in December and is expected to last until the end of March.

The School was closed for Christmas and New Years with End of Year awards taking place. We are looking forward to updating you on everything that happens in 2021! Hopefully with more time spent in school this year.

Keep safe and stay tuned for more MOET news and how your support could help some of our planned projects come to fruition.